Another recommendation for you!

Put up your hand if you recognise either of these two names:

If you don’t – instead, use that hand to knock yourself unconcious. Then, when you wake up, keep reading.

It’s impossible for me to fully convey just how dynamite these two filmmakers are. George Romero is responsible for the entire modern zombie genre. Have you ever heard of ‘I Walked With a Zombie’, ‘The Thing That Couldn’t Die’, or ‘Zombies on Broadway’? No? That’s because they were made before George Romero. Believe it or not, there was a time when zombie films were lame. Often set in the jungles of africa, they featured walking corpses reanimated through voodoo. They were like the Twilight movies of the 40’s and 50’s.

Along comes George Romero. He says “enough with this lame shit!”, makes ‘Night of the Living Dead’, followed by ‘Dawn of the Dead’, and caps it all off with his masterpiece;  ‘Day of the Dead’.

In short: George upped the ante!

Meanwhile Dario Argento was reforming horror cinema back in his home country, Italy.

‘Deep Red’, ‘Suspiria’, and ‘Terror at the Opera’ are my favourite “Argento’s”, but the list is long and golden. 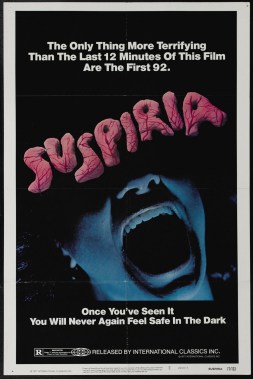 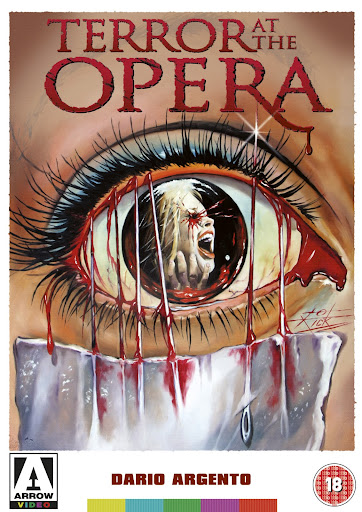 Argento has always had the ability to make me go…

So what do you get when you combine these two men? You get ‘Two Evil Eyes’!

A combination of several Edgar Allen Poe stories condensed into one film, ‘Two Evil Eyes’ is the genius of a brilliant gothic horror writer channeled through the two best horror filmmakers of the 20th century. It doesn’t get any better than that!

Murder, corruption, magic, karma, cats, and zombies. Trust me, no matter who you are, you’ll love it!