The face of a generation

You might have noticed that I have a certain compulsive nostalgia threaded all through this site – a yearning for a decade past, if you will. What decade? Truth be told I’m a child of the 90’s, so my heart will always lie with The Fresh Prince of Bel Air and R. L. Stine’s Goosebumps books, but I do have a large soft spot for the 80’s. This is because it was my favourite decade for horror films with powerful classics like Night of the Creeps and Hellraiser…what, never heard of them?

But besides these movies, what else defines the 80’s? What about the people? What about the iconic actors? Sure, when you hear that you probably think of Patrick Swayze, Richard Gere, or Harrison Ford. But are there any film-related icons that, were I to post a picture of them now, might just make you go “Oh yeah, that 80’s guy!”. How about… 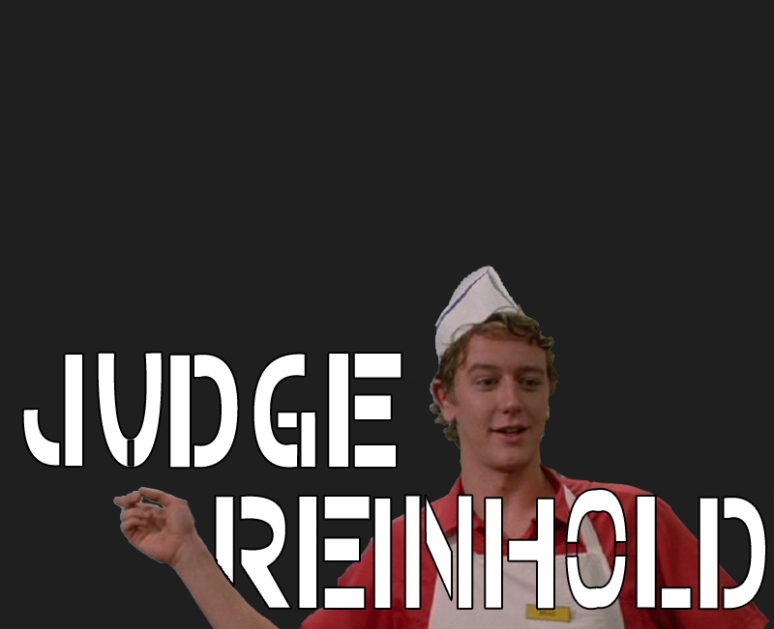 I understand if you don’t recognise the name (and you’ll be seeing it a lot in this post), but anyone over the age of 15 should certainly recognise his face. This guy sadly never occupied the driver seat of any movie or TV show he was in, but he certainly knew how to liven up the cast list. There was something about Judge Reinhold’s attitude and demeanour that instantly brightened up any scene he was ever in. Jesus, listen to me, I’m talking about him like he’s dead. I assure you the man’s heart is still beating! No – no, he’s not in a coma – or in a prison. He’s just not in a lot of big movies anymore! It’s very sad, because he never got the leading role in a big movie that I personally think he deserved.

Ok, so let’s say that you’re still drawing a blank at this point. You’re saying to yourself “Judge who? I don’t know what he is talking about. I know the 80’s, but I don’t know this guy.”

Maybe this will help you… 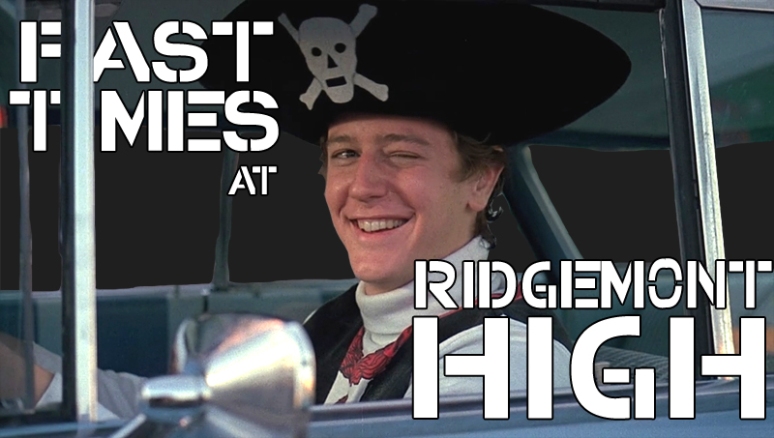 Judge Reinhold dressed up as a pirate? This promises good things.

Probably one of the biggest parts Judge Reinhold would ever play was that of Brad Hamilton in Fast Times at Ridgemont High, a young man who has everything…to lose.

Reinhold portrayed an overconfident senior student with a severely punchable face and a perfectly neat life. Nothing ever goes wrong for Brad, until all of it does. He loses his job and his girlfriend at the same time, and as a result is turned into shivering heap of self-sympathy. Will he climb out of the hole? Can anything truly put him back on track as one of the school’s most popular and accomplished individuals – before he graduates? Well, maybe you’ll have to rent Fast Times at Ridgemont High to find out. 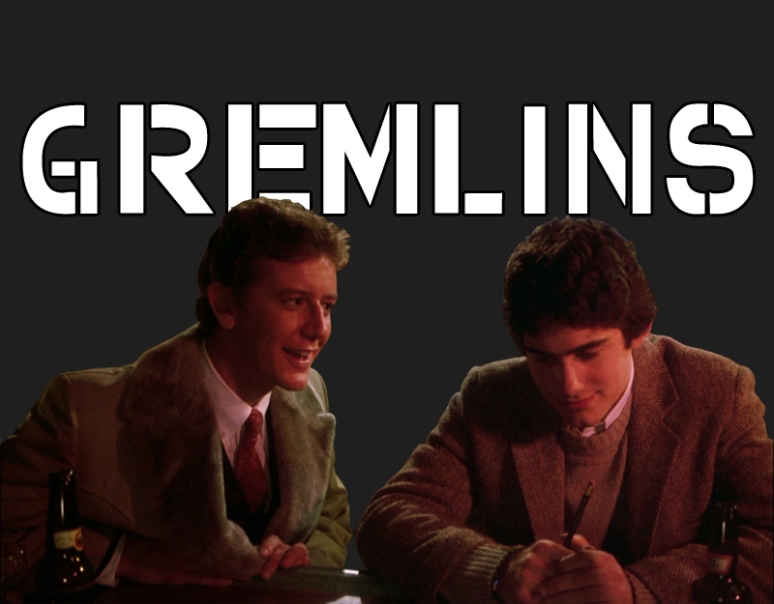 That “punchable face” remark I made before was not meant to imply that Judge himself deserves a punch or physical assault of any kind. What I meant is that he pulls off that kind of character better than almost anyone else, certainly in that decade. The most punchable he’s ever been, for me, is as Gerald Hopkins in Gremlins. A truly mean character who thinks it’s fun to kick people when they’re down and that women respond positively to cruel criticism. He doesn’t have all that many scenes in the movie, but he certainly manages to make an impression. His presence also gives us a stark contrast to the pure benevolence of the main character, Billy Peltzer. 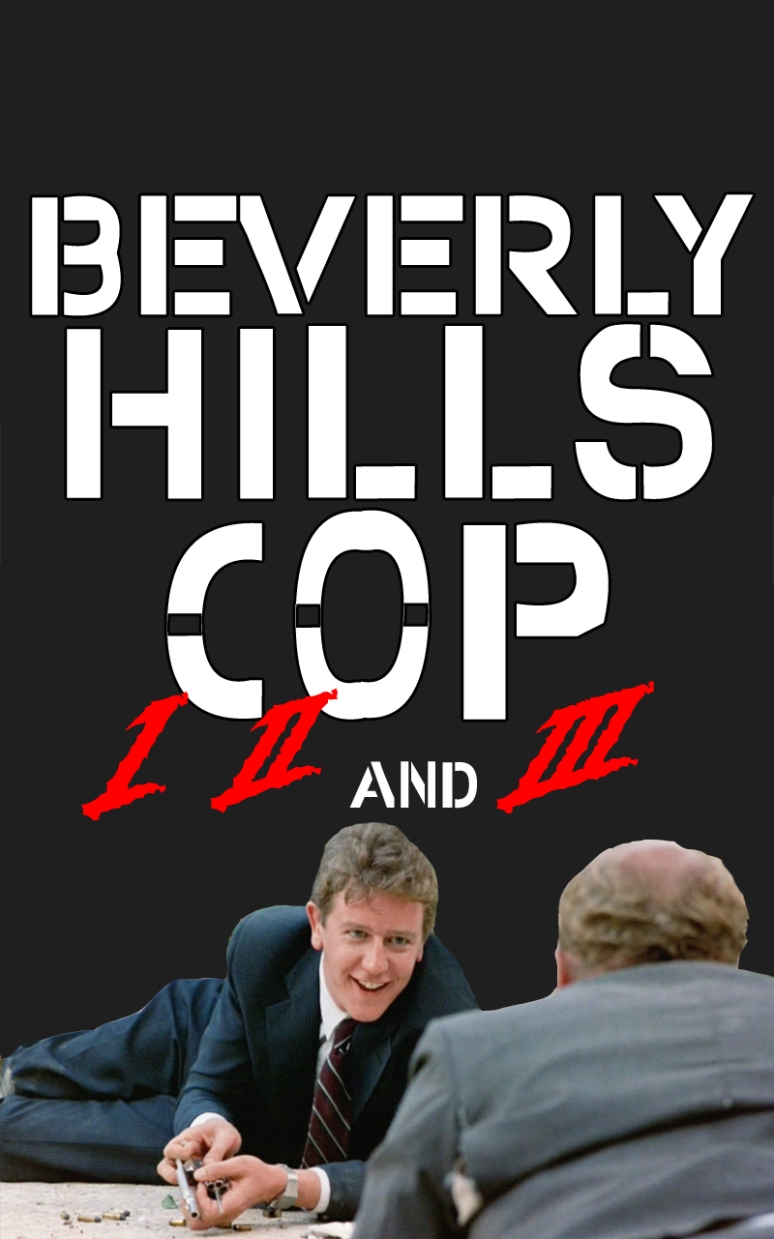 No, Judge Reinhold did not play Axel Foley, Eddie Murphy did. Sure, it was a career-making role for Eddie, but Reinhold’s portrayal of the hapless and clueless Billy Rosewood is a hilarious counter-performance. Rosewood has none of the personality or experience that Foley does, but is infected by a deep admiration for his style, and if you ask me – Reinhold could pull off a perfect rendition of that in his sleep. 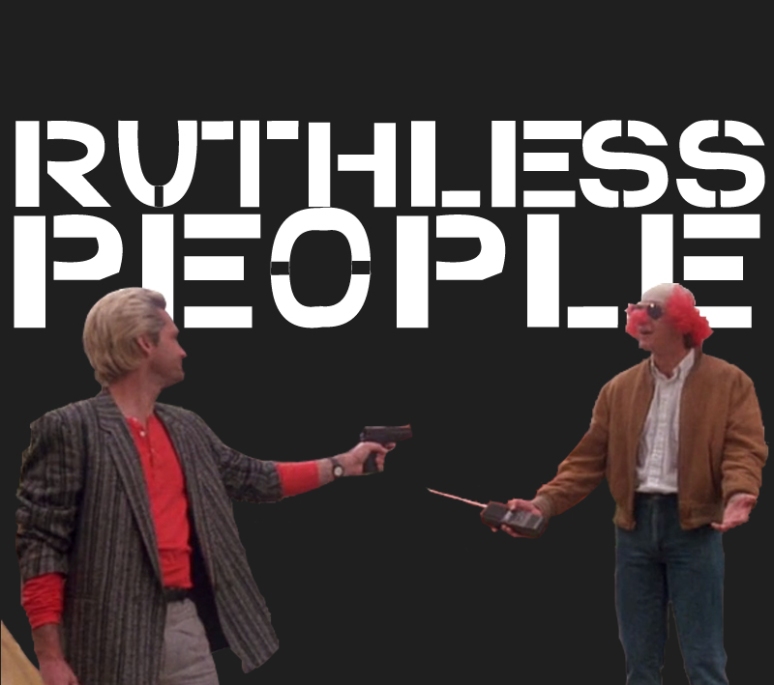 In case you’re wondering – Reinhold is the one in the clown wig, nose, and sunglasses. He seems to have a thing for dressing up in strange headwear.

Alright, so Ruthless People was a surprise box office hit in the 80’s. It’s about a rich businessman who wants his wife dead for economic and personal reasons, only to find out that she has been coincidently kidnapped by two genuinely kind-hearted citizens with a desire to become “ruthless criminals”. Ergo, he must put off paying the ransom and defy the hostage-takers at every turn in order to see her killed whilst still pretending, in front of the police, to care for her wellbeing.

It’s a really funny movie which plays a lot on dramatic irony; the audiences knowledge of something the characters are clueless to. Misunderstandings upon misunderstandings build up into a seemingly unsolvable dilemma for everyone involved. If you’re a fan of movies like Death Becomes Her and Fierce Creatures, you’ll love this one. 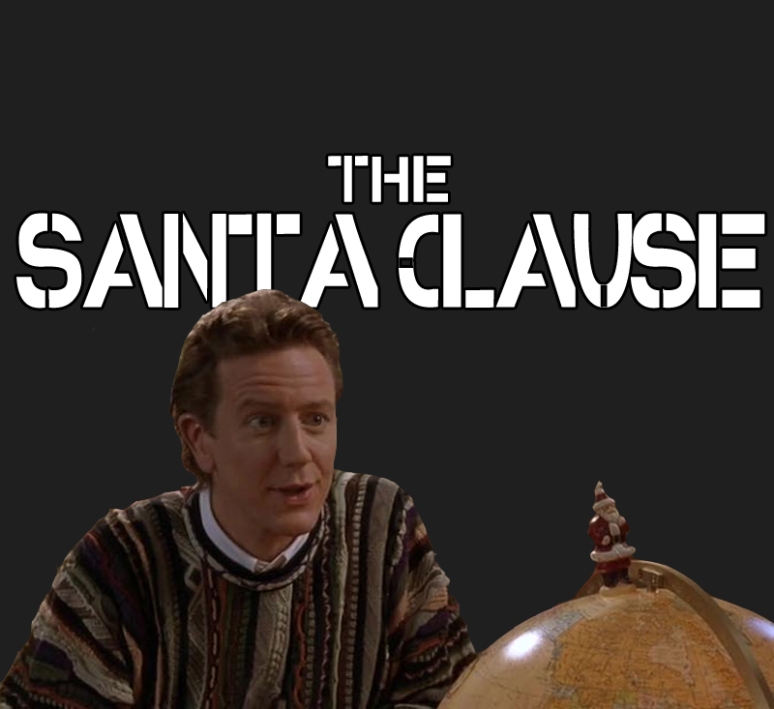 …aaaaand we’re back to the “punchable face” performance, but like I said – no one does it like Reinhold.

Ok, so I know that we’re into the 90’s now and The Santa Clause is a dopey, sappy, comedian-vehicle christmas movie – but I love it! It’s funny, witty, and thanks to Tim Allen it’s also ridiculously sarcastic. Tim, as usual, plays a cynical and fast talking and funny-man who takes the piss out of everyone around him. However, in order to do that he must be faced with someone who has no humour or ability to engage in badinage. Enter Judge Reinhold as Dr. Neil Miller, the most boring therapist ever who just happens to be married to Tim Allen’s ex-wife!

Ok so that’s the key. Throughout all these movies, Judge Reinhold has played ‘the straight man’. He tends to portray characters who are, themselves, not funny. They simply exist as serious figures who take the brunt of the jokes and suffer the consequences of everyone else’s humour. That dynamic, however, is funny – and necessary for the comedy to truly blossom. 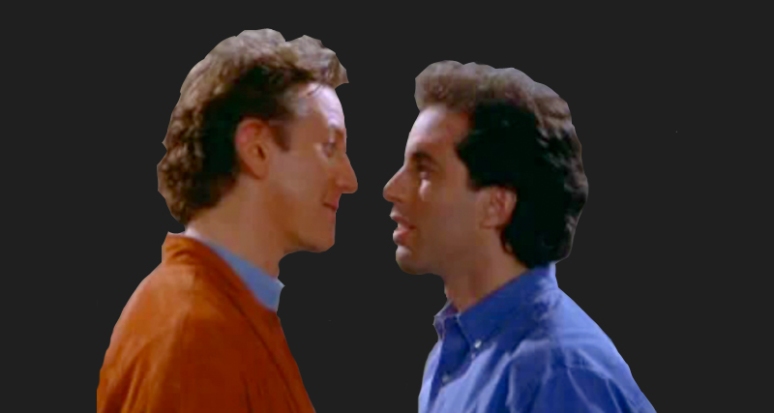 This is why Judge Reinhold is a prime example of a supporting actor. He works hard to bring up the overall feeling of the film. He helps others to give the best performance that they can, and still manages to do complete justice to the character he’s inhabiting. We should all be thankful for actors like him, and make sure to always appreciate the work they do.

Judge Reinhold has acted in 69 movies and 20 television series to date, so this is obviously far from a full list. They are, however, the top five that I recommend.

To finish this off, I’m going to put up an excerpt from Seinfeld where Judge Reinhold played the “close talker”. I hope it helps to show just how much this man’s presence can bring to a scene. Enjoy!

One thought on “The face of a generation”