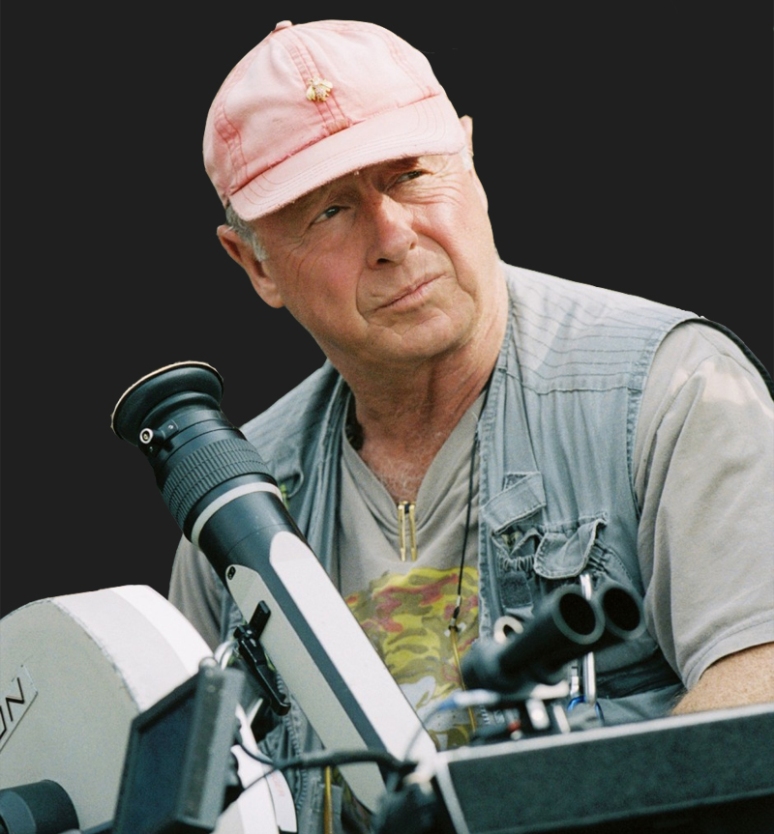 I’m having to write this post as quickly as I can, so I apologise if it’s a little messy, but that’s the price you pay for trying to be topical.

By now everyone will have heard about the tragic news of Tony Scott’s death. If you haven’t then…

On 19 August 2012, at approximately 12:30 p.m., Tony Scott committed suicide by jumping off the Vincent Thomas Bridge in the San Pedro port district of Los Angeles, California. Investigators from the Los Angeles Police Department’s Harbor Division found contact information and notes to loved ones in his car, which was parked on the bridge, and a suicide note at his office. Witnesses said he did not hesitate before jumping.

It’s a bit surreal to be honest with you. I keep thinking that soon they’re going to announce that it’s all a case of mistaken identity or something. It’s made all the more bizarre by the apparent lack of logic behind it. No one can seem to think of a reason why he would do it. He had a beautiful wife, two sons, millions of dollars in the bank, and a continuously thriving career. If that career is obscure to you in any way, then that’s why I’m here. I’ll take you through the legacy of… 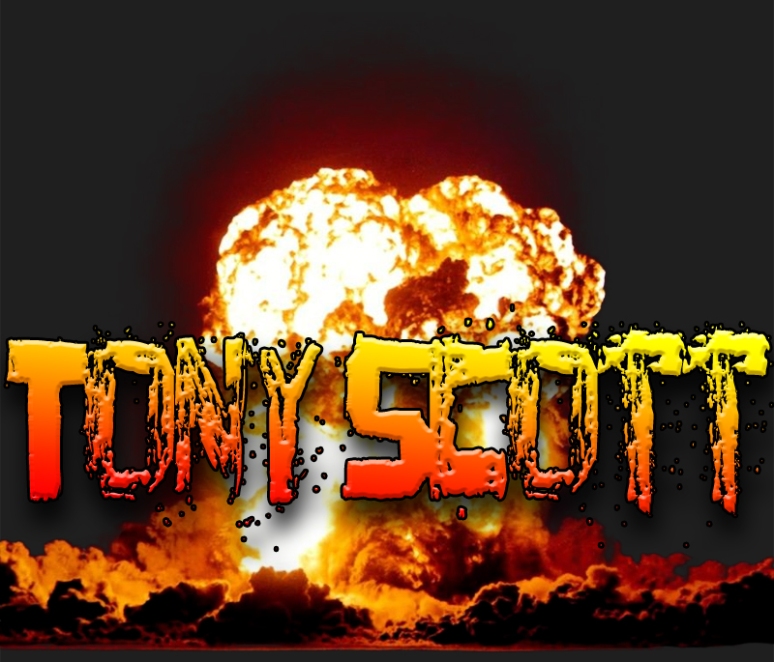 Too much? Meh, there was no “too much” for Tony, why should there be for me?

I probably should have explained who Tony Scott was for those who don’t know. Tony Scott was the younger brother of Ridley Scott. Both of them were film directors, but on opposite ends of the industry. Sir Ridley, as we must legally call him, is known for creating epic artistic and stylised masterpieces that critics often praise endlessly. Tony, on the other hand, made what was seen as pure entertainment. Believe me, that’s not a criticism – he was really good at it.

To tell you the truth I didn’t like Top Gun all that much when I saw it. It’s one of those movies people talk about endlessly so you feel like it should be the best action film ever. To me it wasn’t, but I certainly understand the significance and cultural importance of it. It was a big movie for Tom Cruise and of course we all know it’s laced with steaming hot homosexual subtext. You know it had a profound impact on cinema history when you consider that the studios decided to re-release it in 3D.

See my Badlands/True Romance recommendation for further detail on this one. 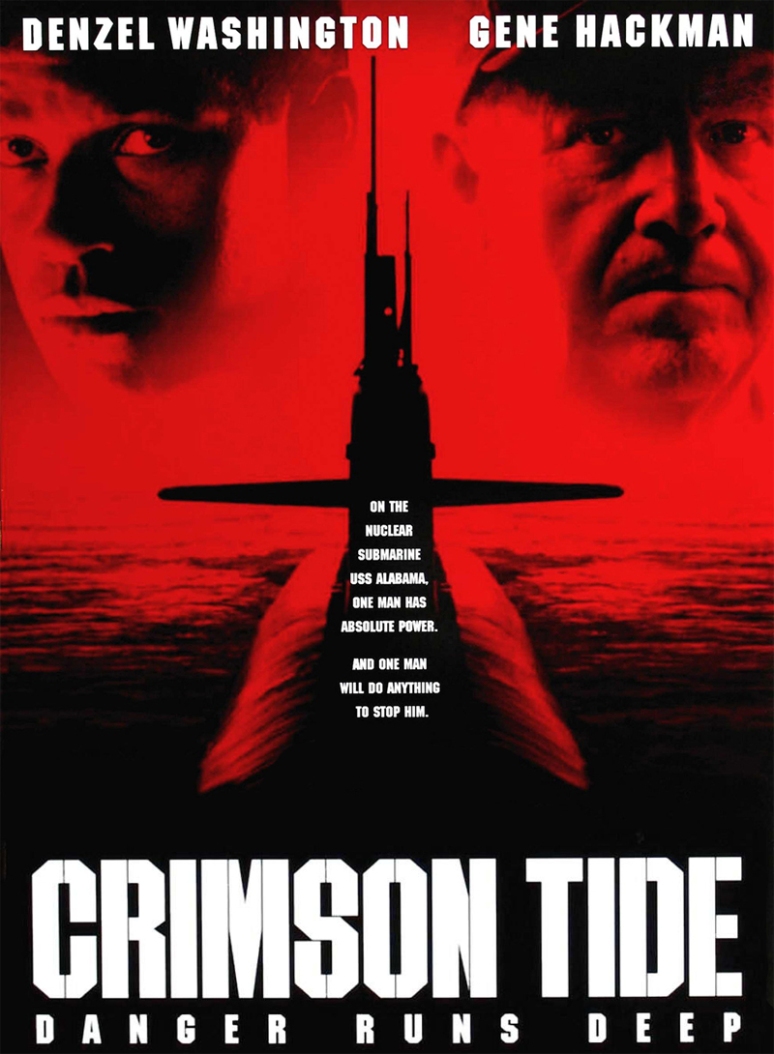 Crimson Tide is probably Tony Scott’s best film. It’s his Godfather, his Taxi Driver, his The Dark Knight. Not that I think those three films are all that great – cause…I’m unusual – but most people agree that they’re cinematic gems. Well, I would add Crimson Tide to the list. It’s phenomenal!

The film explores the immense responsibilities of someone in charge of a nuclear submarine. Gene Hackman plays the captain and Denzel Washington is his second-in-command. Tensions are building between America and an ongoing revolution in a foreign superpower as they take the USS Alabama down to the depths of the sea. Suddenly there is an alert followed by a complete loss of communication. No one on the sub knows what’s going on out in the world, but soon a devision of opinion occurs as to what they should do. Half the crew wants to launch a nuke, the other half is hesitant. Washington and Hackman each take sides, leaving the fate of the world in the clutches of an argument.

The movie is just beautiful, utilising pure contrasting colours like blue, red, and green to highlight the conflicts both within and between each character. This was Tony Scott in his prime, and it shows.

Notice how similar the posters are for both Crimson Tide and Enemy of the State? It seems that Tony had a thing for pairing up Gene Hackman with various african-american counterparts. In fact, he seemed to have a deep seeded love for the entire “white guy – black guy action movie” concept.

No matter, Enemy of the State is another triumph as far as I’m concerned. It dives into another very real and continuously growing issue, which is the governments ability to spy on you through technology.

…and now we come to Scott’s modern masterpiece. It’s not quite as good as Crimson Tide, but frankly that’s splitting hairs.

If you don’t know the story of Man on Fire; it’s about a former assassin named Creasy, with a mysteriously tortured past, who is hired to protect the daughter of a wealthy businessman. The two make an emotional connection and he soon finds her presence to be an improving quality in his life. Then – she’s kidnapped and killed, and the results are exactly as you’d expect when take away a professional assassin’s only source of happiness. Creasy begins a revenge spree, unleashing his own personal holocaust on the organisation that wronged him.

This movie was not as pulpy and fun as Tony’s other movies. It was very serious and edgy, with far more intense violence than anything he did before or since. This made is quite possibly the most hardcore film he ever directed, but the emotional scenes are as beautiful as anything you can imagine. The chemistry between Denzel Washington and Dakota Fanning plays so wonderfully that when that connection is lost – you really feel it.

Tony Scott made a lot more films than this, and there is something fun, enjoyable, and worthwhile in all of them. These are just my personal favourites (aside from Top Gun which is there for its historical importance).

I urge everyone to go out and rent at least one Tony Scott film that you haven’t seen yet. I promise you that his work, particularly in the 90’s, will put a grin on your face almost instantly.

I’ve seen a lot of news outlets printing the line “Tony’s films was not as popular with critics as his older brother’s films were, but they were watched by a large audience.”. I’d like to fly the flag for Tony here and now. He was an entertainer, he wanted people to have a good time. Isn’t that what a film director should do, first and foremost? Tony didn’t just have a love of cinema, he also had love for the audience who payed to see his movies. We should all want that out of a filmmaker.

I almost always had a good time in the theatre watching his movies. To know that it will never happen again is a sad thing indeed.

One thought on “Eulogy”