It’s here!!! Halloween night! Or, as I’ve named my own little tradition… 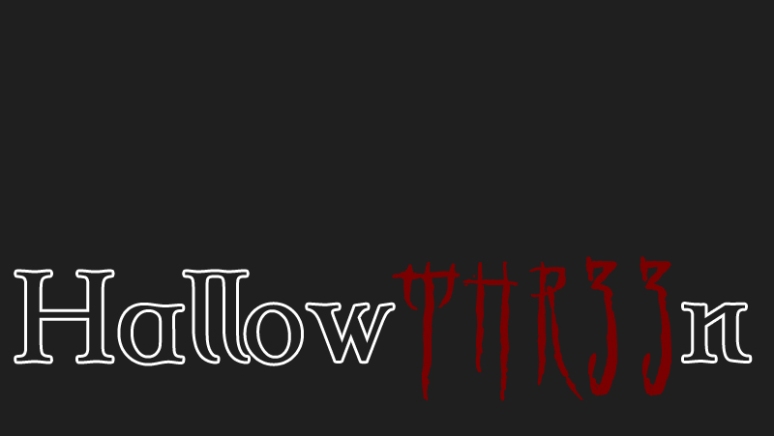 Is everybody ready? Here we go!

I debated back and forth for some time about which movies to include, the first one I picked was The Woman in Black.

Old fashioned gothic haunted Victorian mansion stuff, that’s right up my ‘abbey’. Daniel Radcliffe? Suuure, why not? I hope he makes the best of it.

What am I expecting to see? I’m guessing there will be smokey mist, dark apparitions, flashbacks, howling wind, and faint cries for help. Maybe the movie will surprise me, I hope it does. I know little to nothing about the stage play and original movie which it’s based on, so my main question is; who is the woman in black?

Radcliffe appears, in the trailer, to be alone through most of this movie. That promises good things. British horror filmmakers are some of the best…so bring it on!!!

Next I couldn’t decide if I really wanted to include Ti West’s The Innkeepers on the list.

West has had some major failures in the past, with Cabin Fever 2 being his lowest point. Still, his undeniable shining star, The House of the Devil, gives me hope. The look of this one does make me clench my teeth a little. Old=naked-people ghosts freely haunting an abandoned motel? Hey, I’m  a pretty liberal guy…live and let live.

In the end I decided that it was too tempting to give up. That’s right, I’m biting into the apple. The snake spoke to me and I liked what I heard.

My definitive second choice, however, was always going to be Stuart Gordon’s Re-Animator follow up From Beyond.

All the creepy ghosts and jumping frights will not doubt get a little heavy. I figure that I need a little fun splatter magic to loosed me up. It’s candy, it’s slime, it’s floss. I think it’s important to structure a movie marathon like this so that you don’t get overwhelmed with the same strict genre-takes one after another. From Beyond is clearly my number 2 pick and needs to hold that position…for the sake of maximum enjoyment!

So there we go, I’ve picked my movies for this year. Here they are:

My final Hallowthreen! they’re locked in. As I’m writing this, a steaming hot pizza is on the way from a nearby deliverer. I’ve stocked up on enough sugar to give me type 2 diabetes, and I…am…excited! It’s all been building up to this and now it’s arrived! Yay! I hope you have as much fun tonight as I intend to have! I’ll just end this one by repeating…

…to all and to all a spooky night!

One thought on “HAPPY HALLOWEEN!”